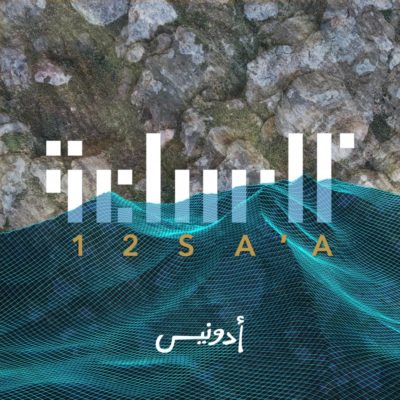 We are thrilled to announce NNF Second Year Anniversary, special thanks to our audience for all the support & passion you have given along the past 2 years, we will work to always make you happy.

To celebrate the second year of NOT NECESSARILY FAMOUS, we are proud to present “ADONIS” from Lebanon and for the first time in Kuwait at Dar Al Athar, Yarmouk, on November 30th 2019.

Adonis is a four-piece Lebanese band formed in 2011. The band first came into sight with its debut single “Stouh Adonis” (2012), a pop-folk hymn relating mischievous night-time adventures on the rooftops of a small suburban town.

Adonis has since performed at major venues and independent festivals across the Arab world (such as the Beirut Holidays Festival, Amman’s BAB Festival, Egypt’s Al Geneina Theatre, and Dubai’s Step Music Festival), releasing three studio albums, and writing music for Netflix, Pepsi, Lipton, Brazil’s Globo TV, and the Lebanese Ministry of Tourism. Produced by Jean-Marie Riachi, the band’s third album “Nour” (2017) consecrated Adonis as one of the leading Arabic independent music acts, and allowed it to achieve its first mainstream success through the album’s lead single “Eza Shi Nhar”. In July 2019, Adonis launched its fourth album “12 Sa3a” at the Jounieh International Festival.

The Anniversary will feature also a local from Kuwait “Ali Sleeq Blues Band”.

This event is hosted by one of our favorite media influencers “Reem Nadar” from Kuwait.

THIS EVENT IS SPONSORED: